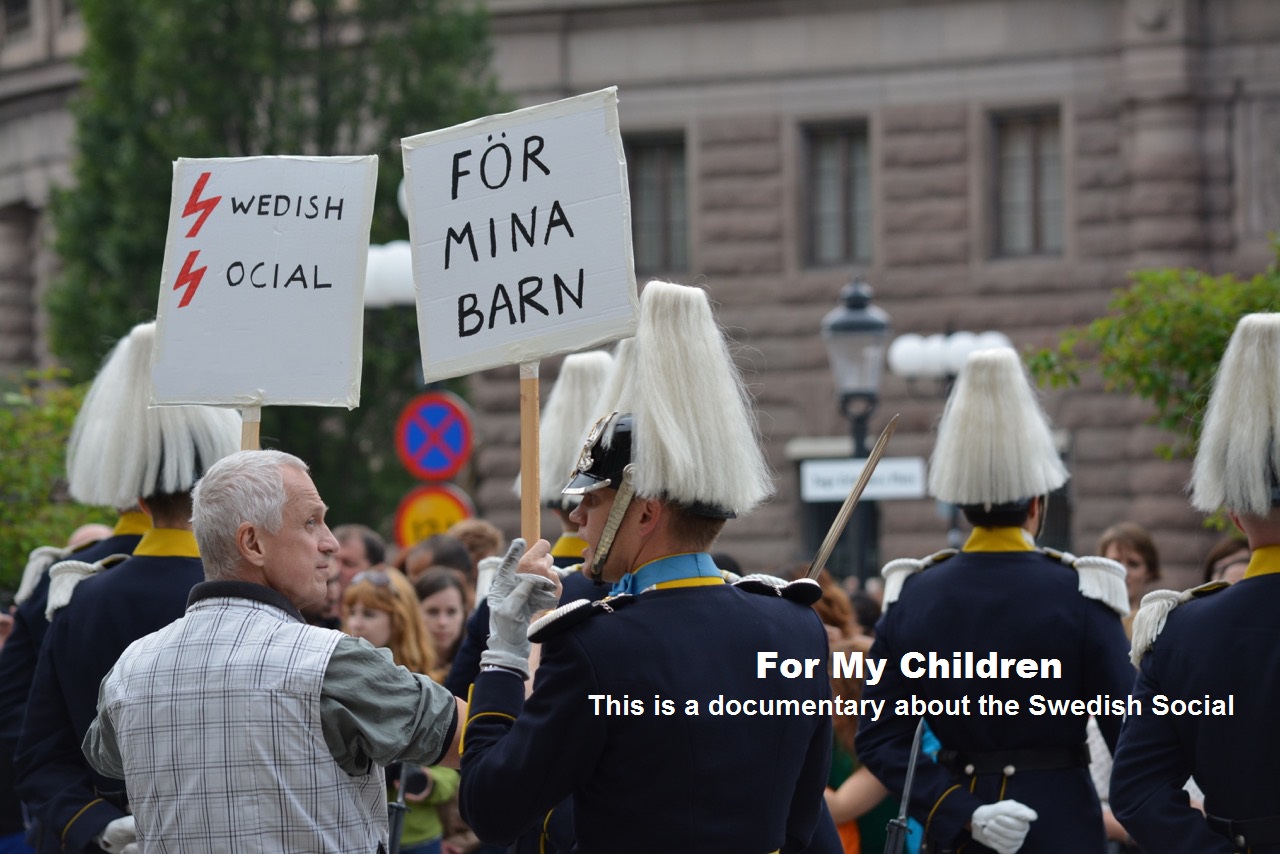 My children have been taken from me – groundlessly.
The children have lost their roots. Thousands of children in Sweden are isolated without due from his father, mother or from both. For years that will never come back. The damage can not be repaired.

The power to take the kids away has the social secretary. Who do wrong, but are never being judged for making mistakes. For they have the power to assess what is the best for the child. They give their assessment to the court, which decides over what they have judged,  after the social board committee made their assessment for its own. A psychologist, or a doctor who got an impression of the family from the social secretary gives them the right to walk on the same line. This happens without a basis of objective or impartial investigation.

The Health and Social Care Inspectorate only asks the municipality when they get complaints. The municipality holds the assessments of their officers against the complaints. This is how they justify the taking of the children: through arbitrary judgments and a story that they created.

By exaggerations, misinterpretations or outright lies a dad or mom appears stupid, inappropriate – or even as a dangerous monster. That children become afraid of. The children have been made fatherless or motherless, or even lost them both. And any selected replacements deemed better. No one takes responsibility. No one can be held accountable. Because no one is responsible for
authority abuse. The System cements itself.

No correction is possible. Despite the abuses that occur daily, violating children’s legal and human rights, it damages them for life. Or can even kill the children. Every year it kills more children in care due to neglect in foster families. Several got beaten to death. It has never been really investigated.
The social service is cleansing itself of all responsibility.
Over time it has become increasingly easier to make new, vile and false arrests.